GFMI since its inception is primarily devoted to the cause of dissemination of qualitative education to the rural/urban masses, illiterate adult, working Professional and the persons of weaker section of the society. It is established in Noida and dedicated towards the promotion of career oriented education for the populace, brings the multifaceted Media and Entertainment industry under one roof. This training school has been launched with a wish of chasing an audacious dream. The courses balance the study of the art form with practical experience, in order to train students to be the best journalists they can be. The subject is taught through a balance of classroom instruction, hands-on workshop, and immediate experience. Indeed, from day one, students are going to shoots, anchoring the programmers, news bulletins, exercising on desk or behind the camera. We believe in learning by doing. 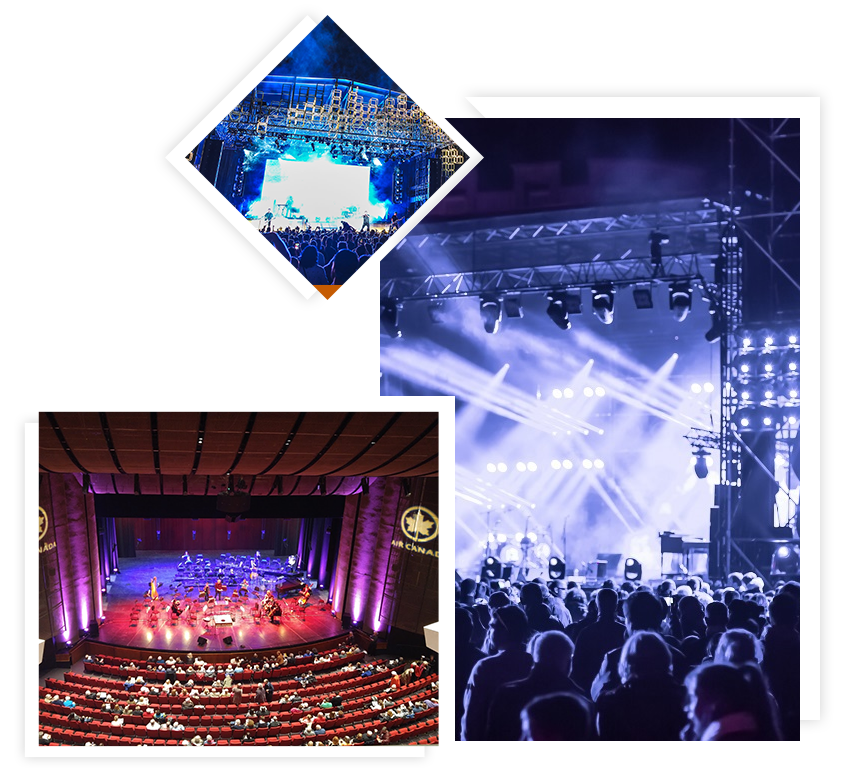 It is completely student-focused, non-profit unique media school devoted to providing the most focused media training courses. We offer an intensive hands-on experience which gives students the opportunity to develop their creative skills to the fullest extent possible. If you are looking for an educational experience where students are put first, where every day of their education is exciting, engaging and productive; where they are prepared to enter the real working world because they have been taught every day, self- sufficiency and inner strength, then take a good look at the GLOBAL INSRTITUDE OF MEDIA AND JOUNALISM. Even if you are a fresher after High School and aspire a career in films, music, or media industry and do not possess a relevant background and work experience, consider Global Films & Journalism Institute for a successful career in Global industry to learn the essential tool and gain cutting edge and skill necessary to succeed in today’s competitive world. Our institute offers wide range of programmes to suit one’s passion for acting, dance, design animation games, film writing, film production, theatrical music & recorded music, photography and mass communication. It is often said, Acting is something which can not be taught but we at GFMI believe, we can improve, your personality by improving your confidence, dialogue delivery, voice modulation and polish your inbuilt talent to turn you inside out, which makes you a perfect actor. Ours’ is a premier institute to provide practical visual and performing arts Institute in various fields designed for modern actors, journalists and other fields. Our training is hands on practical interactive given by award winning professionals with state of the art facilities and equipment. We provide off and on camera learning where each student perform in a series of films, TV, Events, shows ad films with prominent film makers, TV channels, magazine, film festivals and events. GFMI is a leading institute providing training in core disciplines of acting, film making, fine arts and journalism with world class facilities and international fame faculties drawing students from all over the world. We trains aspiring actors, films and show producers, besides writers, directors, cinematographers, singers, fashion designers and journalists and writers. Ethos of GFMI is a mixture of many disciples. This lends a intimacy to educational and film experience promoting close association of actors and producers opening to entire India; Delhi NCR, Punjab, Haryana, H.P., J&K.. Uttrakhand, Bihar, Jharkhand, M.P., and Chhatisgarh. While acting is an art or profession of performing in plays or films, someone who pretends to be someone else while performing in a film or play is an actor. Acting is an art, practice, profession or occupation of representing a character or fictional roles temporarily in a plays, films, televisions or various other newly discovered modes. Film is a set of story or play shown in moving pictures at Cinema, television or screen, mobile phones & various modes. Film is a visual communication, a series of moving pictures, usually shown in a cinema, television or phones. 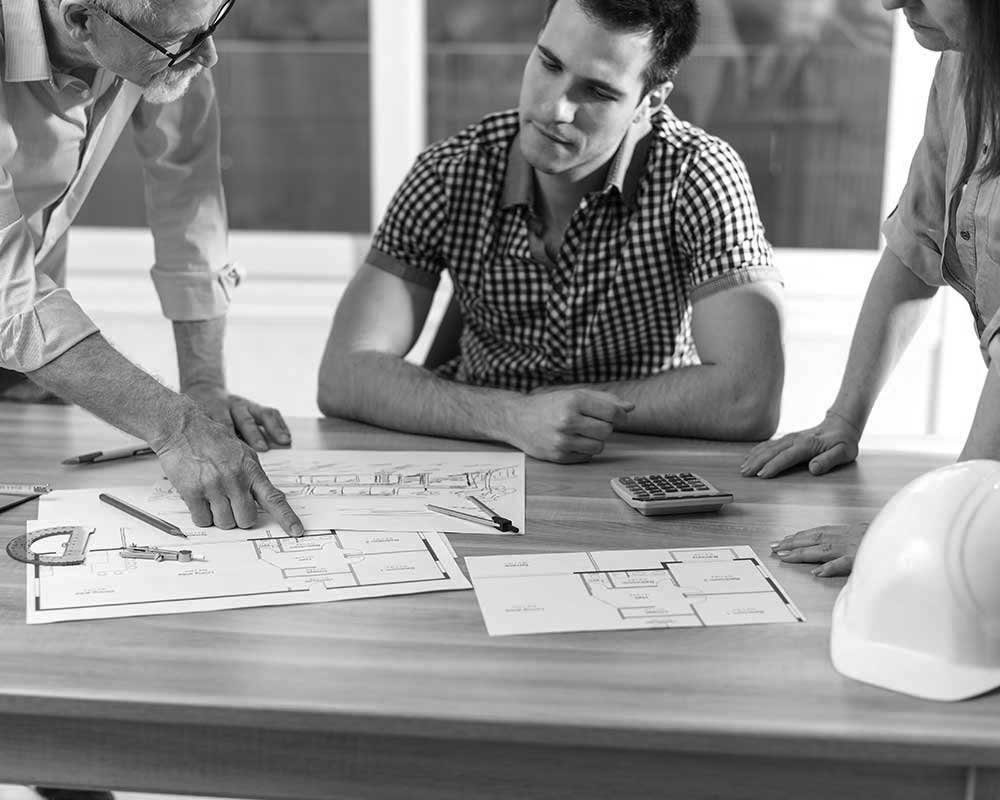 The mission of the Global Film & Media Institute is to give wings to the dreams of artists. With those wings, the aspiring actors, dancers, script-writers, an d filmmakers will fly higher and higher.

GFMI aims provide a critical understanding of this most creative industry. Complying with the production standards of the real-world, Global Film & Media Institute offers its students the freedom to create, explore, and apply their skills while building their own concepts in the glamorous world.

GFMI’s vision is to excel in the field of entertainment and expand a wide network both nationally and internationally!

To earn a big network at the world level, Global Film and Media Institute provide its students with high-quality learning, practical experience, and professional preparation and practice for the most creative industry.

GFMI’s vision is to bring excellence to each of its students. Our excellence drive assures 100% success to each student and they do. We pledges to treat everyone with respect, dignity, and fairness. 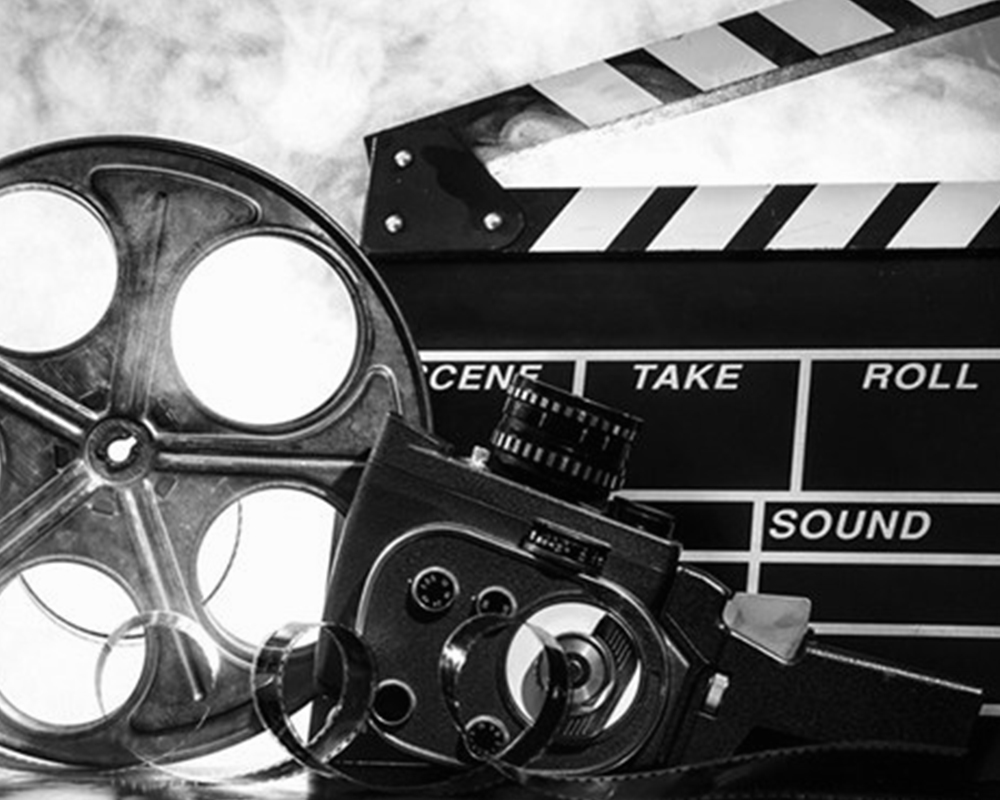